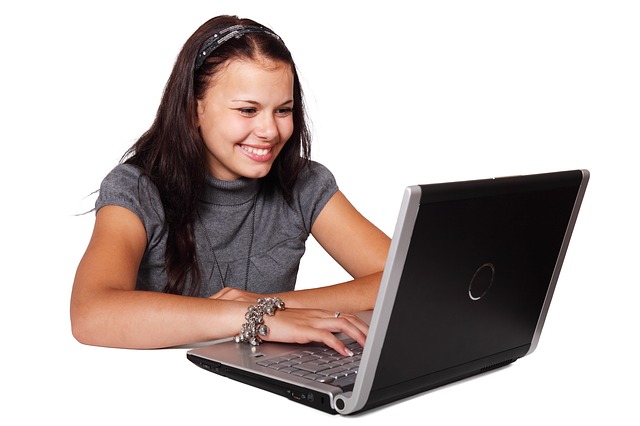 Tito was very helpful from start tot finish. He was very easy to get in contact with, returning any missed calls or emails within an hour. He offered free advice via the phone for one hour before we decided to get his help 6 months later. A very good professional service which I would use again. He also really cares about each client and really wants to help. Thank you Tito.

Tito's assistance with my wife's spouse visa application was invaluable. He was on hand to answer our questions whenever we needed him. The application ran like clockwork.

Recently Tito helped me bring my wife and step daughter to the UK through what was a very complicated and worrying process with the UKBA spouse visa process. We had strong time limits due to my wife being pregnant. Through the whole process Tito was always a short email or phone call away, he always responded quickly on the same day and is extremely knowledgeable of the UKBA processes and legalities. He also offered knowledgable advice for processing times. I have recommended him to a friend already and will be using him again when the time comes to renew my wife and step daughters visa. I do recommend him to anyone with any immigration issues, because I feel he has a genuine concern for his clients interests and wellbeing, and genuinely cares. Thank you very much for you help Tito, now I finally have my family here all together!

The first time i spoke to TITO was in 2014 when i was in Cameroon, i just had a confirmation letter from De montfort University Leicester. Most people around me had doubts this visa will be granted. Therefore my dad hired him. Tito was so encouraging and positive so much so that i was confident in his ability to get the visa (i was yet to meet him). I was granted the visa two weeks after we applied. Some friends said it was an abnormality but hey its Tito.
When i met him, i could understand why many people spoke highly of him, he is friendly, always available and open to answer any question either personal or legal.
when i was ready to apply for a family reunion visa, shocker i went to him again. I just received my Residence card April 2016. I recommend Tito to everyone. He will be by your side encouraging you through it all. Thank You........MERCI TITO